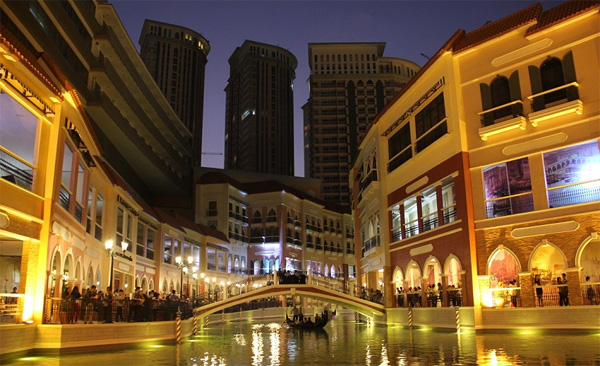 It was announced by the property giant Megaworld, along with its subsidiary brands Global-Estate Resorts, Inc. (GERI), Empire East Holdings, Inc., and Suntrust Properties, Inc., that it is allocating P55 billion in capital expenditures (CAPEX) this year. This is all part of their aggressive plant to expand its rental portfolio, particularly its mall and office businesses.

According a press release from the company, 75% of the capital spending for the year will be used for development projects, particularly on the construction of new malls, commercial centers, office buildings, and residential projects in townships around the country. Meanwhile 25-percent will be used for further land acquisition and investment properties. But what I am happy about is that Bacolod and the province of Negros Occidental is included in these developments from the real estate bigwig so this will really translate to a booming economy for the city and the province. More jobs, too, from the carpenters to the contractors to office personnel, as well as more business to all the suppliers!

“This year, we will start developing our new townships in Pasig, Bacolod, and Pampanga while we ramp up our office and mall developments across our existing townships. We are bullish on the office and retail sectors because we see a remarkable growth in these businesses,” says Jericho P. Go, senior vice president of Megaworld.

“We will certainly achieve the P11-billion rental revenue target by year-end,” reveals Go.

In 2015, the Megaworld Group has completed 16 residential projects and six BPO office towers with retail components across its integrated urban townships.

“Several townships are already mature, which means, we have already built in them the substantial components of a complete “live-work-play” community such as Eastwood City and McKinley Hill. We are moving towards making our other townships mature as well, especially those outside of Metro Manila,” further explains Go.

At present, Megaworld is the master-developer of 20 integrated urban townships across the country and its total land bank spans over 4,000 hectares scattered throughout the archipelago. Eleven townships are in the regions while nine are in Metro Manila. The company is also one of the biggest property developers in the Makati Central Business District, the country’s premier financial center, with a total of 27 residential and office towers that are already standing today.

Megaworld, because of its 100-percent ownership of Suntrust Properties, Inc., 82-percent of GERI, and 82-percent of Empire East Holdings, Inc., has already built over 350 residential, office, and commercial towers across the country.

Last year, they have hyped up their presence and selling here in Negros Occidental and this year, they are going to be very bullish about their developments. For me, as long as there are many, many plants in their places of development, I would be more than happy. #MorePlantsinBacolod