In Bacolod City, you can have a sampling of the Surasang at ShabuNiku Korean Restaurant, located at the 2nd floor of the Bank of Commerce Bldg., 12th-Lacson Sts., Bacolod City. It is the only Bacolod restaurant that serves such for only P399 per pax. The minimum for the surasang setup and service is two persons.

What is Surasang?
Surasang or “Korean royal court cuisine (Joseon Wangjo Gungjung yori) was the style of cookery within Korean cuisine traditionally consumed at the court of the Joseon Dynasty, which ruled Korea from 1392 to 1910. There has been a revival of this cookery style in the 21st century. It is said that twelve dishes should be served along with rice and soup, with most dishes served in bangjja (bronzeware).” Source: wikipedia

ShabuNiku Korean Restaurant is located at the 2nd floor of the Bank of Commerce Bldg., 12th-Lacson Sts., Bacolod City. They are open from Monday-Sunday, 11:30am to 10pm. They serve both Shabu Shabu and Yakiniku as well as ala carte meals. 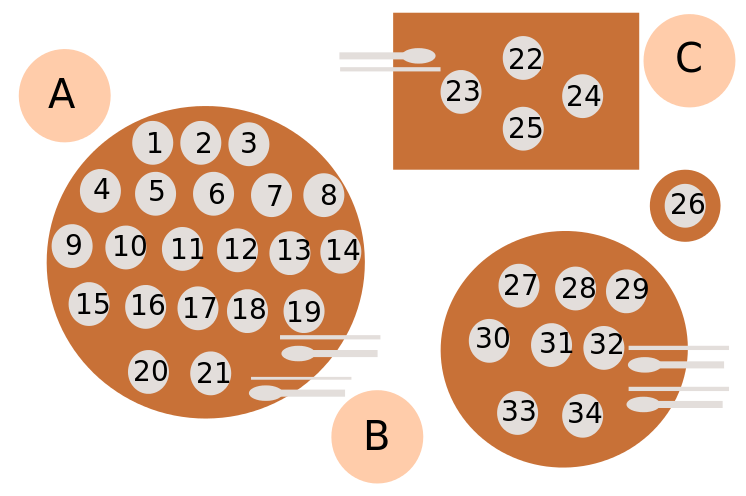